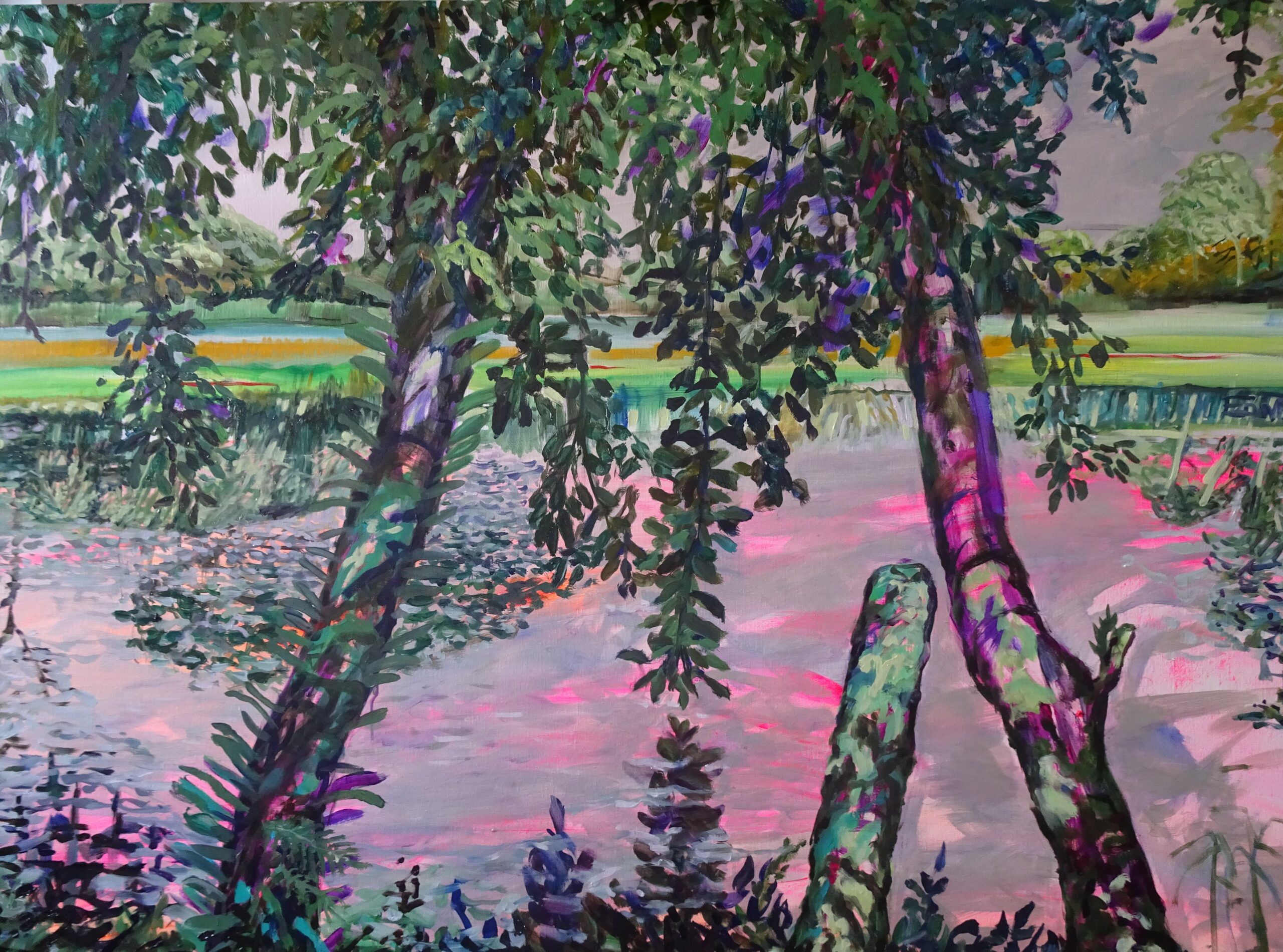 Cecilia Jaime (1962) is an Argentinian – Belgian visual artist based in Ghent, Belgium. She graduated in the Master in Fine Arts, with specialization in Painting , by the Faculty of Arts, at the University of Tucumán, Argentina, in 1987. From 1985 to 1987 she was an assistant lecturer in the Faculty of Art at the same University. In 1988 she received the prestigious Grant from the National Arts Funds in Buenos Aires. From 2012 she runs Cecilia Jaime Gallery in Gent, Belgium and is art consultant for important collections.

Since 1989 she lives in Belgium. In de period of 2003-2006 she worked in a social artistic project: “Scratch”, from the Fine Arts Museum in Ghent. She also gave workshops at S.M.A.K. (Stedelijk Museum voor Actuele Kunst- Municipal Museum of Contemporary Art),Ghent. She has given Master classes in painting and drawing in Ghent (2006-2009). From 2006 till today she is a resident artist at Nucleo vzw ( Belgium). From 2008 she follows the Sculpture specialty at the Academie voor Beeldende Kunst in Ghent, Belgium. She also has been a consultant artist for the architects studio of Bob Van Reeth, in 2010 and 2014. She has presented her work in numerous international projects in Latin America and Europe: group exhibitions, solo shows, art fairs, in several cultural centers, museums, events and public spaces. Her Works are in collections in Argentina, Belgium, Switzerland, France and Germany.